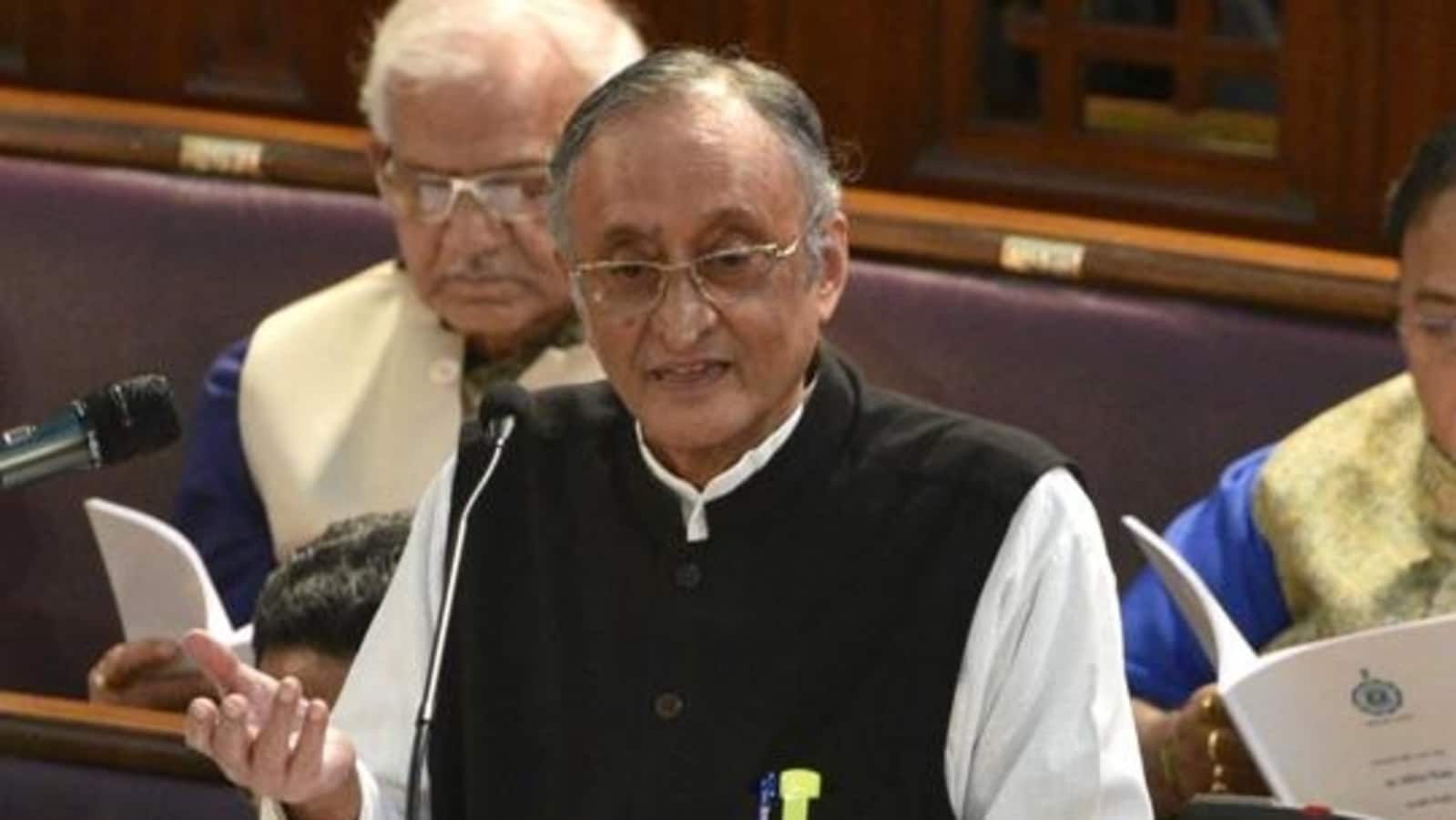 The goods and services tax (GST) Council, which was driven by consensus earlier, has become authoritarian and majoritarian in approach, West Bengal finance minister Amit Mitra said on Monday, indicating the widening political rift within the federal tax body.

Bureaucrats have taken over key committees, undermining the powers of the elected members of the council, Mitra said in a virtual press briefing.

States gave up 70% of their taxation rights to embrace GST as consensus was the approach for decision-making earlier, he said. He urged Union finance minister Nirmala Sitharaman to reflect on these vital matters.

There is a “dramatic shift from consensus mechanism to authoritarian and majoritarian approach in the GST Council,” Mitra said. “It destroys the only federal institution in the country,” he said.

The minister’s concerns are linked to the non-acceptance by the council of his demand for zero GST rating of key medical supplies needed for Covid-19 management or subjecting them to a token 0.1%. The council, however, preferred to keep most of the items at 5% rate.

On Saturday, it reduced taxes on several medical items, including oxygen, ventilators, and testing kits from 12% to 5%, ambulances from 28% to 12%, furnaces for crematoriums from 18% to 5%, and two drugs from 5% to zero.

“How much revenue will you make on masks, on hand sanitizers? We are asking for zero rating only for a limited period,” said Mitra. The revenue of states for 2020-21 has contracted by 3% and hence they should be compensated by a further ₹63,000 crore, the minister pointed out, adding earlier compensation calculations were based on much more optimistic assumptions.

The GST Implementation Committee (GIC), a panel of officials led by a central government official set up to take care of procedural matters, is now amending important rules placed before the council only for reporting and not for ratification, Mitra said.

The GIC was formed only for procedural issues, but it decided to amend rules dealing with GST registration and suspension and the council is only informed about it, he said.

Also, the fitment committee of tax officials, which recommends tax rate changes sends detailed proposals only close to the council meeting, which leaves ministers with little time to examine them, Mitra claimed. 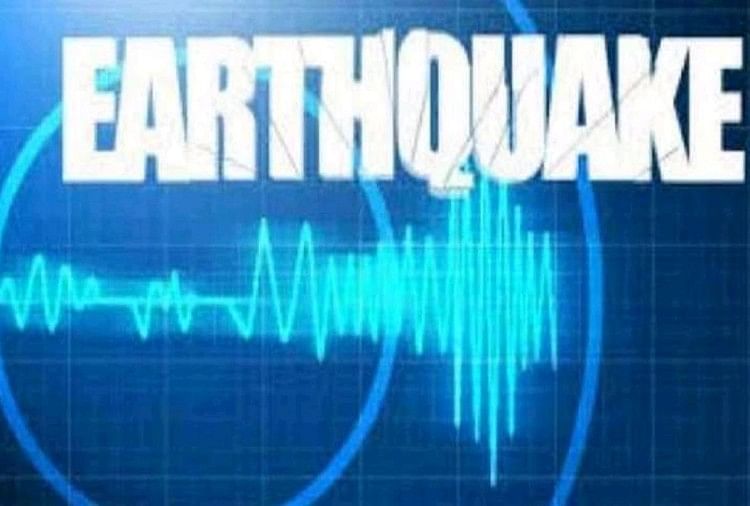 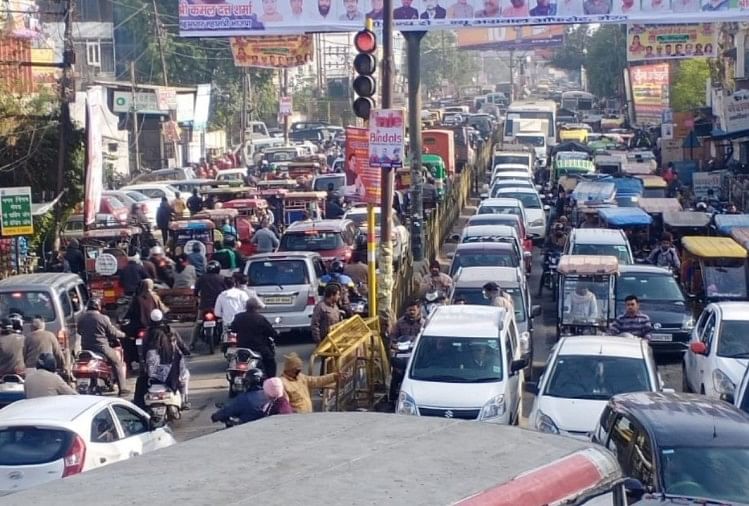 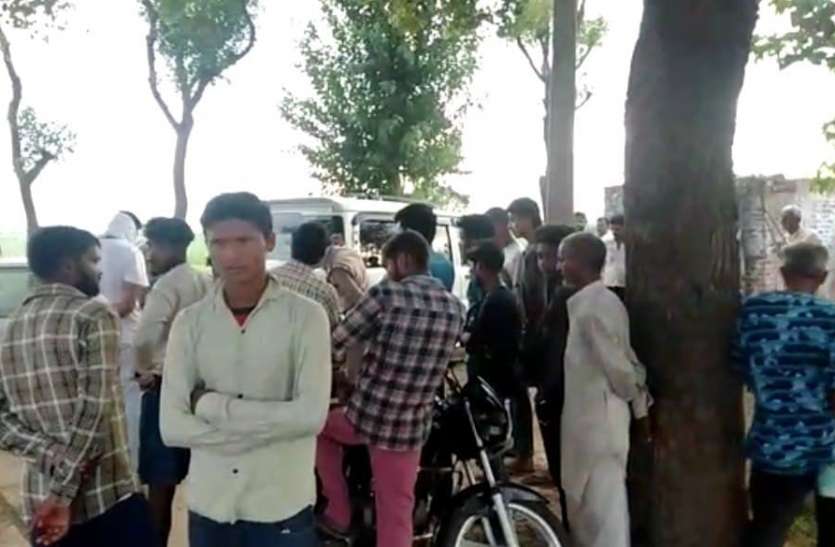 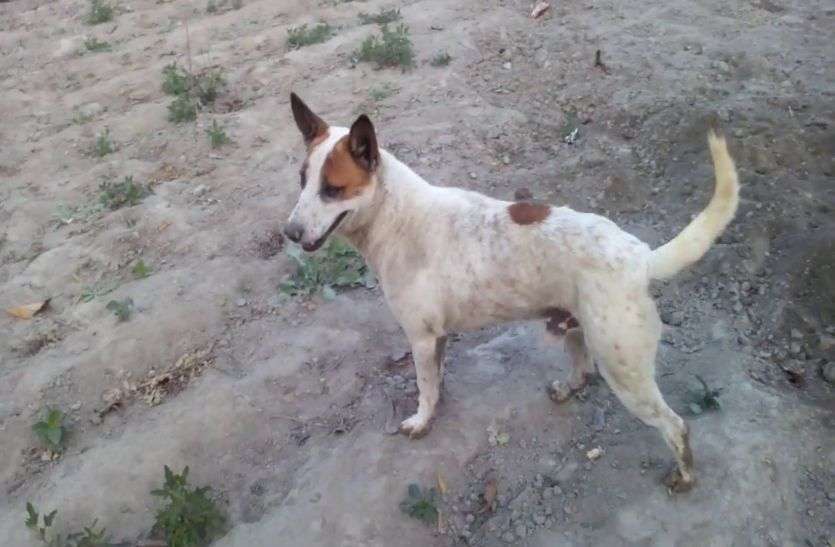 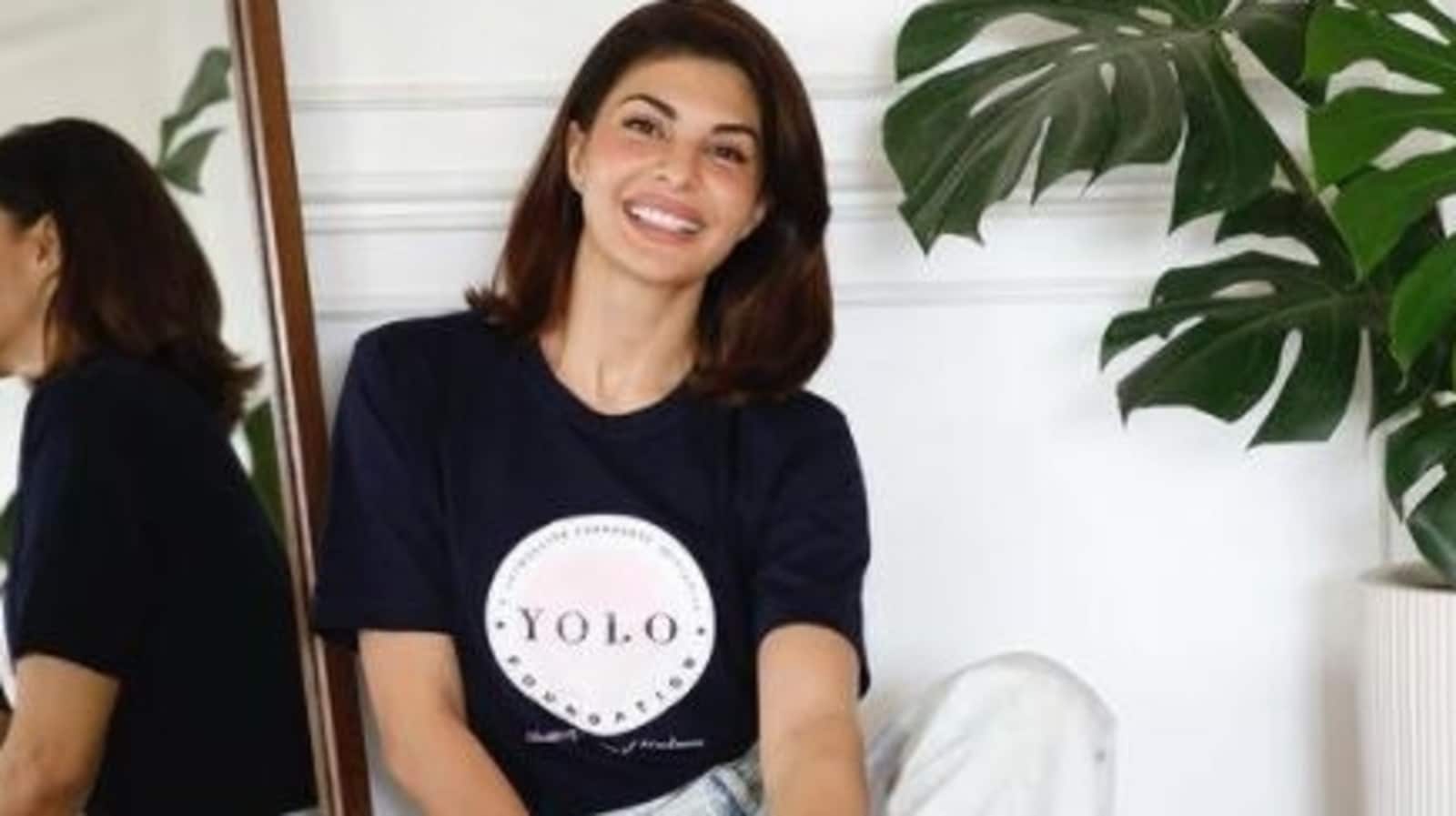 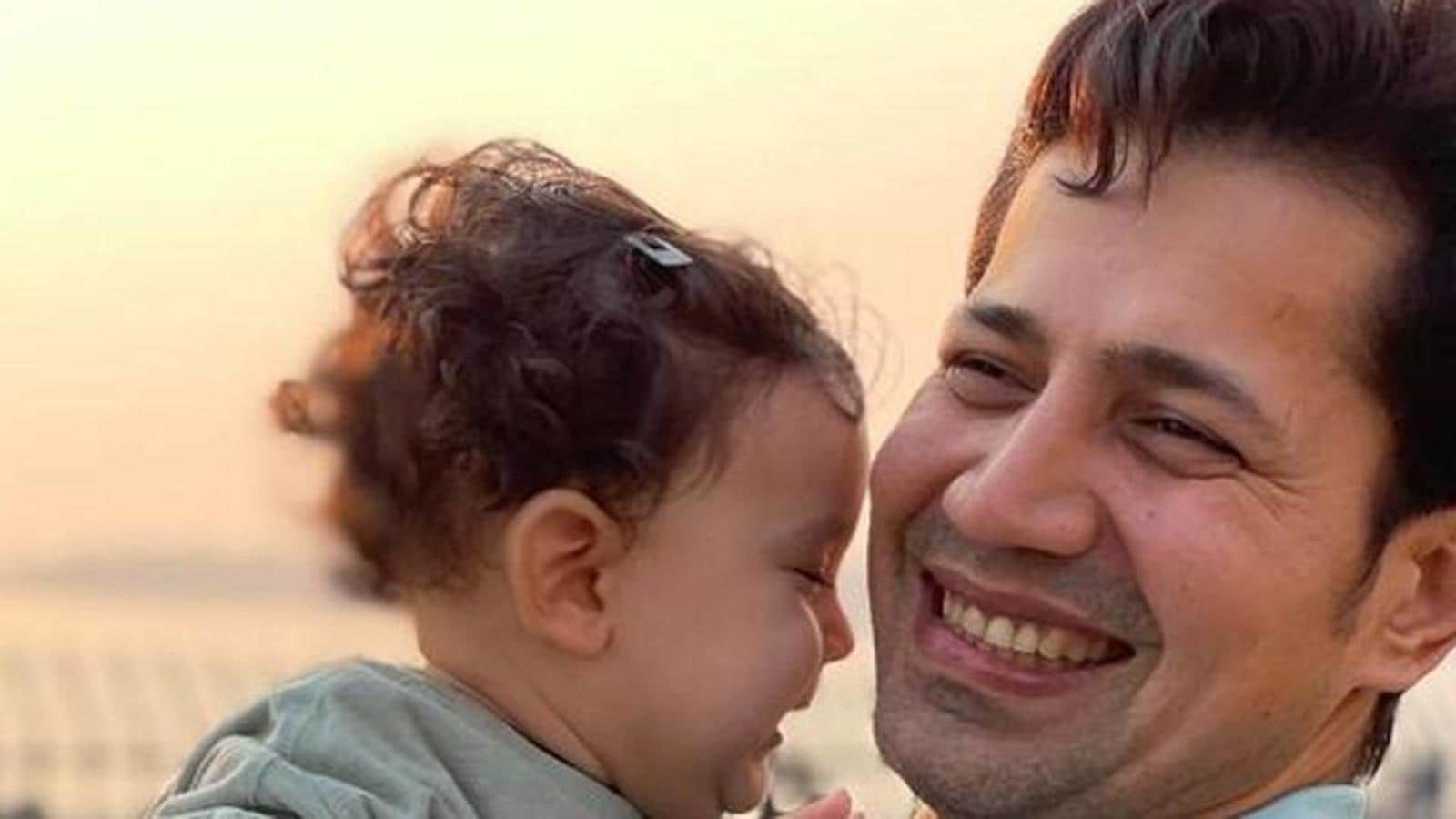