India’s first auction of spectrum in five years attracted ₹77,146 crore of bids on the opening day on Monday with Reliance Jio, Bharti Airtel and Vodafone Idea putting in bids.

Over 2,250 MHz of spectrum, that carry telecom signals, in seven bands worth nearly ₹4 lakh crore at reserve or start price, was offered for bidding in the auction that began on Monday.

Telecom Minister Ravi Shankar Prasad said ₹77,146 crore worth of spectrum was bid on the first day but there were no takers for the airwaves in the premium 700 and 2500 MHz bands.

The auction, he said, will continue on Tuesday.

About one-third of the spectrum being auctioned is in the 700 MHz band, which was completely unsold during the 2016 auctions.

This, analysts said, was mostly because operators are unlikely to diversify into a new spectrum band that would require incremental investment in equipment, when other sub-GHz bands are available at lower prices.

You have reached your limit for free articles this month.

Find mobile-friendly version of articles from the day’s newspaper in one easy-to-read list.

Enjoy reading as many articles as you wish without any limitations.

A select list of articles that match your interests and tastes.

Move smoothly between articles as our pages load instantly.

A one-stop-shop for seeing the latest updates, and managing your preferences.

We brief you on the latest and most important developments, three times a day.

*Our Digital Subscription plans do not currently include the e-paper, crossword and print.

A letter from the Editor

Your support for our journalism is invaluable. It’s a support for truth and fairness in journalism. It has helped us keep apace with events and happenings.

The Hindu has always stood for journalism that is in the public interest. At this difficult time, it becomes even more important that we have access to information that has a bearing on our health and well-being, our lives, and livelihoods. As a subscriber, you are not only a beneficiary of our work but also its enabler.

We also reiterate here the promise that our team of reporters, copy editors, fact-checkers, designers, and photographers will deliver quality journalism that stays away from vested interest and political propaganda. 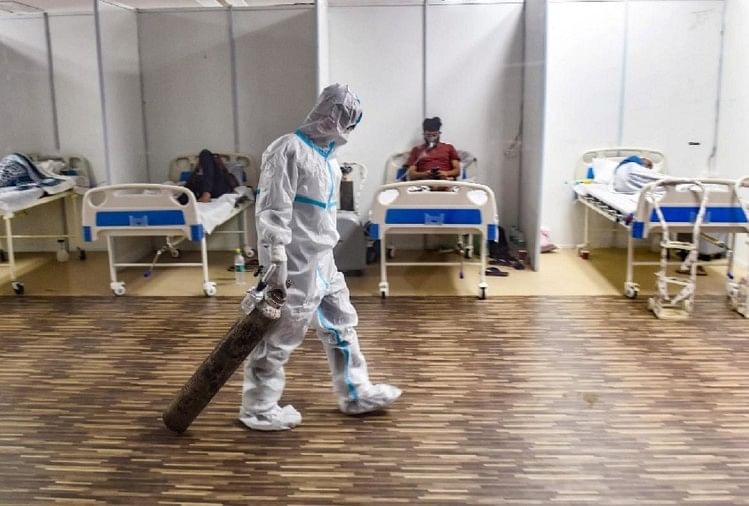