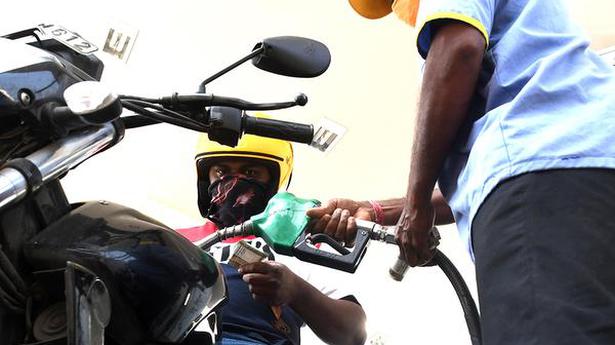 Finance Minister Nirmala Sitharaman hinted on Thursday that States need not wait for the Centre to cut high fuel taxes or bicker about who is burdening consumers, even as the Reserve Bank of India Governor Shaktikanta Das expressed hope for a ‘co-ordinated and calibrated reduction’ in the taxes levied by the Centre and the States on fuel.

“I wouldn’t be able to say when, it’s a Dharam Sankat,” Ms. Sitharaman said in response to query by an IIM-Ahmedabad student as to when the government would cut fuel taxes now that petrol prices had crossed three digits. She was speaking at an interactive session with the institution’s students, hosted by the JSW School of Public Policy on the campus. She added later that the government would initiate talks with States and explore what could be done. “If the end consumer should pay less and the burden should be less on them… I agree on that point and I also concede it from the pet point of view that more the fuel costs, more the inflation. You have many arguments. But I strongly believe it’s no longer competitive for anyone to say that ‘Eh, Centre, you reduce first, then the States would come on board,” she said, adding that it was possible that States may not cut rates on their part.

“We can bicker about who earns more. Even if you want to say, and you are right if you say, the Centre earns more. Everything that the Centre earns, 40% of it goes to the States. So what I am left with is only that portion, although the total amount is what you see. So there’s just no hiding the fact that there is revenue there (for the Centre and the States),” the Minister said.

“If… the consumers should not be bearing so much of a burden on this score, it is both the Centre and States that will have to talk. I am sure people will immediately ask: ‘so, when are they going to talk, when are you cutting down?’ Yes, I concede that’s where action has to be and let us see what we can do,” she added.

“There is a need for a co-ordinated and calibrated reduction of taxes… I am sure that going forward, both the Central and the State governments will take some positive decisions in a co-ordinated manner,” he said, adding that though both the Centre and States’ revenues face pressures amid enhanced spending to fight the COVID stress, the impact on inflation needs to be addressed.

You have reached your limit for free articles this month.

Find mobile-friendly version of articles from the day’s newspaper in one easy-to-read list.

Enjoy reading as many articles as you wish without any limitations.

A select list of articles that match your interests and tastes.

Move smoothly between articles as our pages load instantly.

A one-stop-shop for seeing the latest updates, and managing your preferences.

We brief you on the latest and most important developments, three times a day.

*Our Digital Subscription plans do not currently include the e-paper, crossword and print. 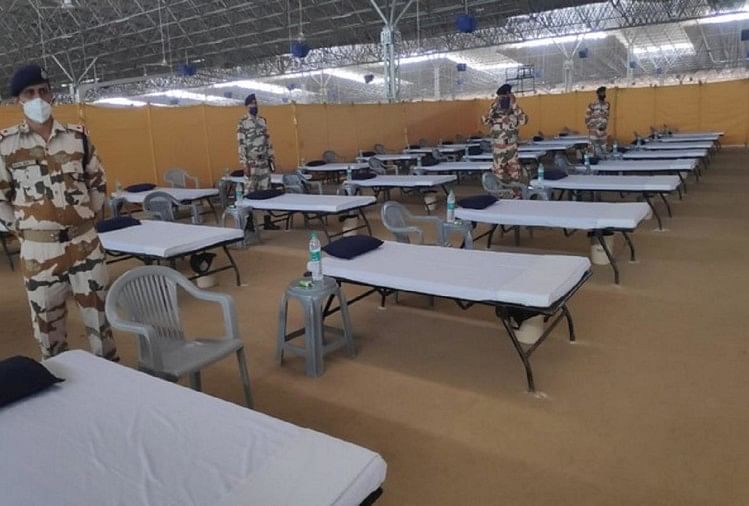 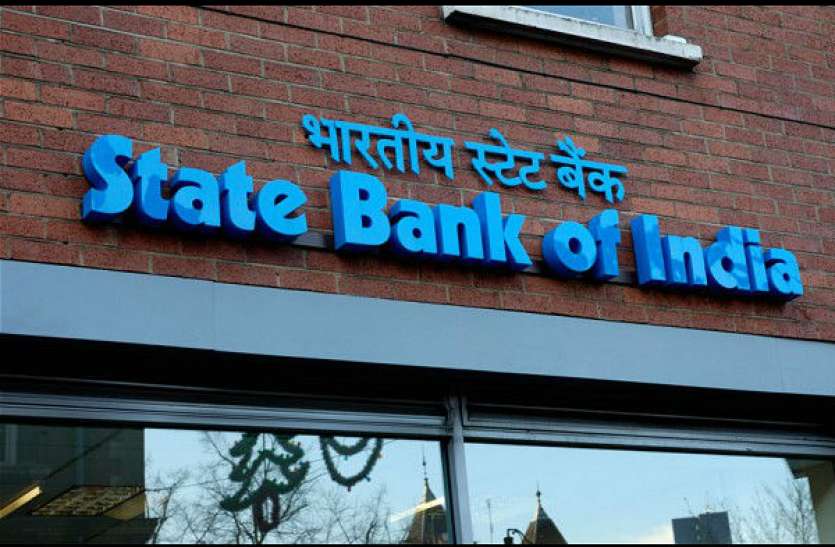