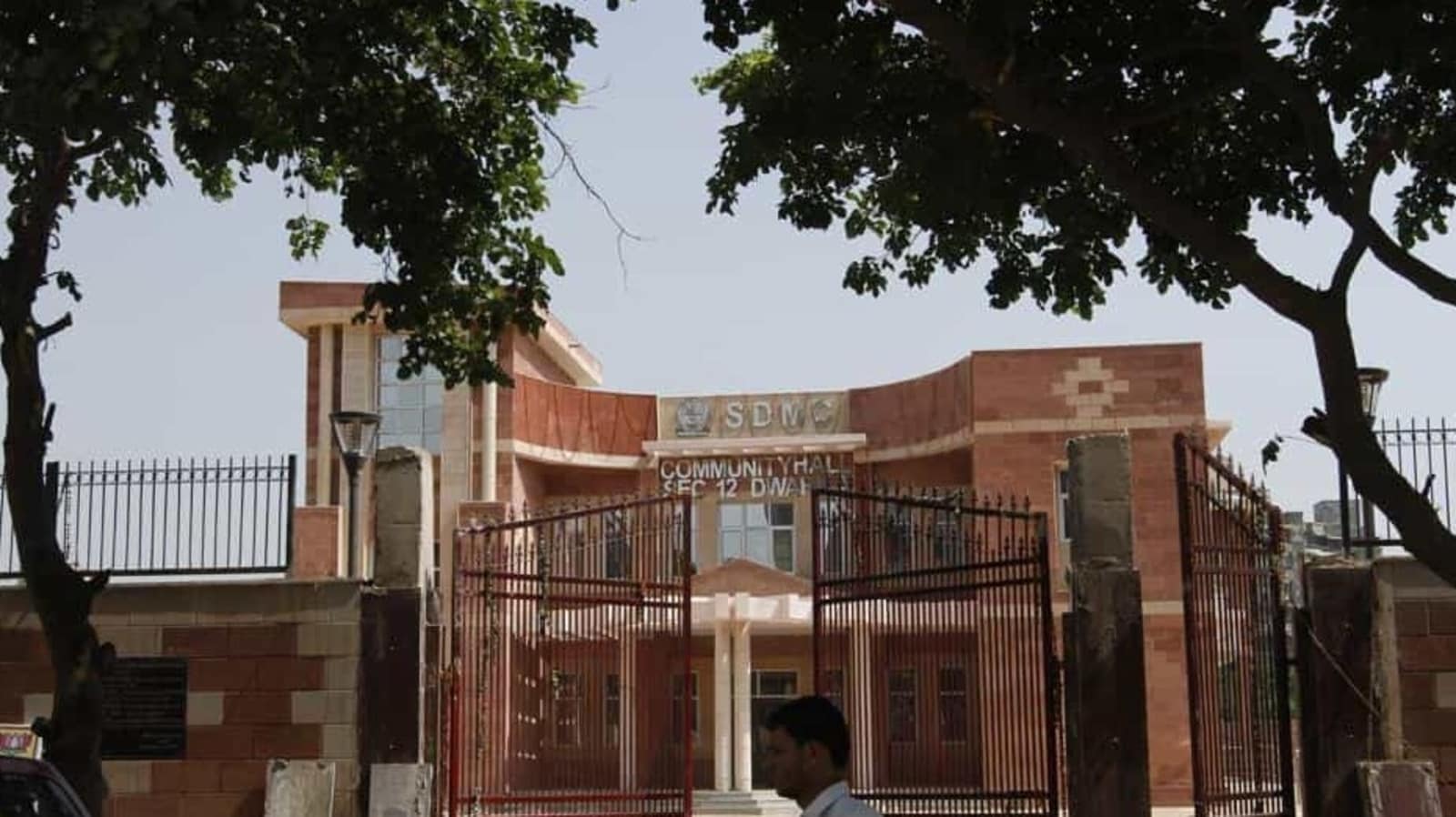 The House meeting of the South Delhi Municipal Corporation (SDMC) witnessed chaos on Tuesday with councillors of Aam Aadmi Party (AAP) and the Bharatiya Janata Party (BJP) shouting slogans against each other on Tuesday.

AAP councillors alleged a “scholarship scam” by the civic body and demanded an investigation in the matter, apart from an explanation from the House on the issue.

The move was immediately opposed by the ruling Bharatiya Janata Party .

The AAP councillors then proceeded to enter the well of the House, displayed posters related to the alleged scam and raised slogans against the SDMC ruling authorities. To counter it, BJP councillors also raised anti-government slogans. The House was adjourned twice before being finally adjourned to the next date.

Leader of opposition and AAP councillor Prem Kumar Chauhan alleged that there were irregularities in payment of scholarships to SC/ST students of SDMC schools between the financial year 2013-14 and 2018-19.

“It is a scam worth at least ₹5.7 crore, where annual scholarship was not paid to SC/ST students between 2013-14 and 2018-19 despite the fact that the Delhi government released this amount every year. The money never reached students and it was pocketed by the civic officials,” Chauhan alleged.

He also said that an enquiry in this connection is already going on by the anti-corruption branch, but there is a need to seek an explanation from the BJP-ruled civic body and fix responsibility.

“We were demanding a discussion on the issue and an explanation from the mayor. But our demand was rejected so we expressed our displeasure. BJP leaders have been protecting corrupt officials because they themselves benefit. BJP councillors opposed our move and created ruckus because they never wanted a discussion on this,” Chauhan said.

Chauhan also demanded that taking moral responsibility, the SDMC mayor should resign from the post.

Leader of the House, Narendra Chawla refuted the claims of involvement of any councillor or political executive in the alleged scam.

“The AAP is in the habit of levelling baseless allegations. When I asked them to submit proofs regarding their claims of a scam, they had none. They just display placards not proofs,” he said.