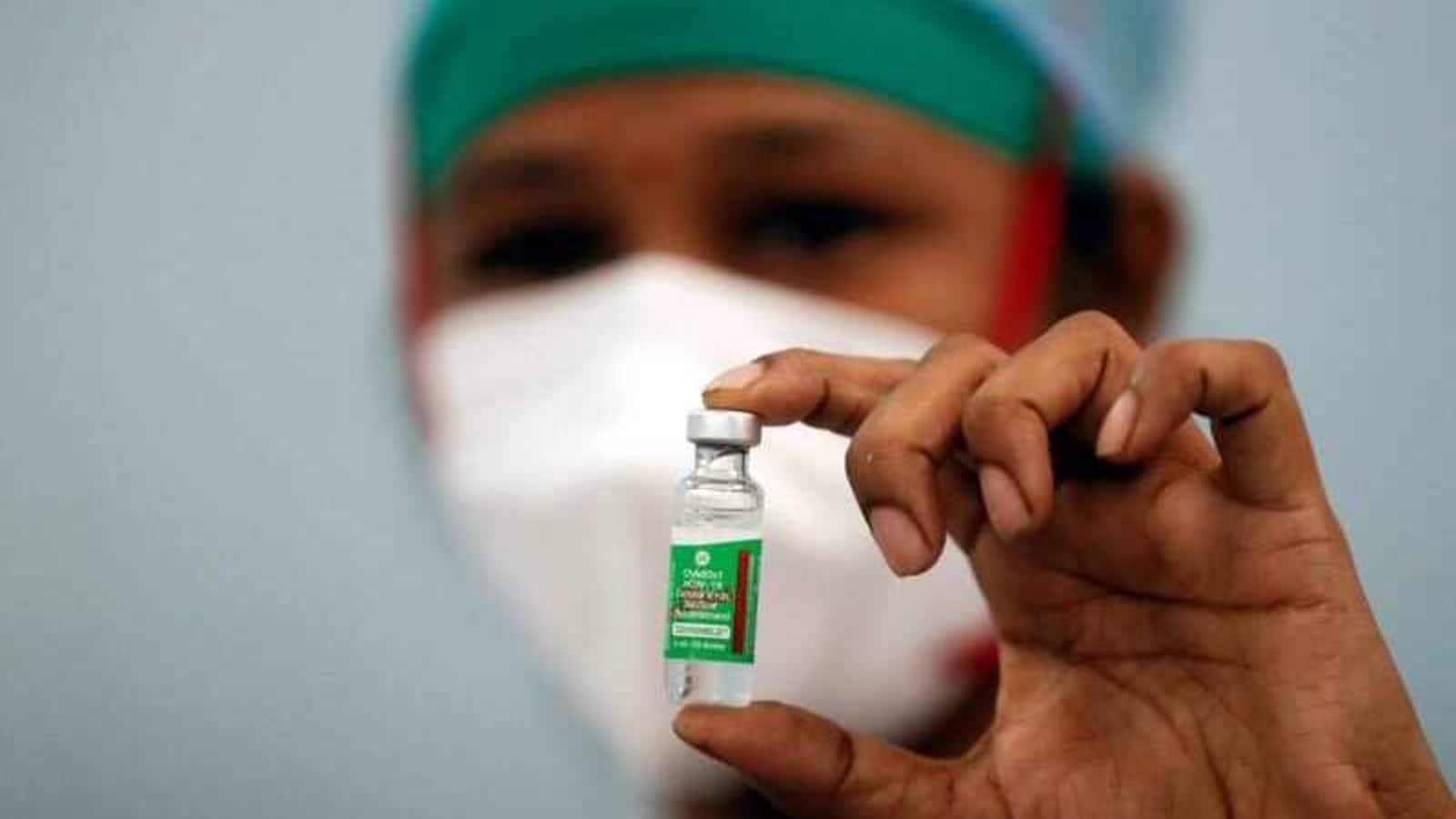 Delhi’s Covid-19 tally reached 6,38,173 cases and 10,903 deaths on Tuesday as the city reported 145 new cases and two related deaths, according to a bulletin released by the Delhi government. Cumulative recovery rate continues to hover slightly above the 98 per cent mark with 130 patients recovered on Tuesday, taking the overall recoveries to 6,26,216 patients.

Active caseload in Delhi, stands at 1054 cases, which is 13 cases higher than the 1,041 cases reported on Monday.

With 6,38,173 Covid-19 cases so far, Delhi’s cumulative positivity rate, considering the number of tests done and the number of confirmed cases, stands at 5.29 per cent. Also, with 10,903 deaths, Delhi’s case fatality rate stands at 1.71 per cent, according to official data. Also, the bulletin showed that 472 patients are currently under home isolation and the city has a total of 639 containment zones.

Earlier on Tuesday, health secretary Rajesh Bhushan had noted that Delhi is among 11 states and Union territories (UT) which have administered the first dose of the Covid-19 vaccine to less than 60 per cent of its registered healthcare workers. Delhi has given the first dose to 51.59 per cent of its beneficiaries.