Deputy chief minister Manish Sisodia on Tuesday said the Delhi Sikh Gurdwara Management Committee (DSGMC) elections have been postponed in view of the surge in Covid-19 cases and the week-long lockdown imposed in the national capital to check the spread of the virus.

“Gurdwara elections in Delhi, to be held on 25 April, have been postponed due to corona and ongoing curfew. Hon’ble CM sends the proposal to Hon’ble LG,” Sisodia tweeted along with an image of the proposal which chief minister Arvind Kejriwal sent to lieutenant-governor Anil Baijal on Tuesday.

A senior official at the L-G’s office said even though the file was not received till this report was filed, the L-G is going to approve the proposal and the elections will be postponed.

The proposal stated that it would not be prudent to hold the DSGMC elections during the ongoing curfew, and added that polling booths might become “hot spots” and “super spreaders”.

Referring to a high court case, the proposal said the Delhi government has stated in the court that the election process will be completed by April 29. The court has directed it to adhere to the schedule with a permissible variation of two weeks, it said.

Therefore, the elections should be postponed as it can be conducted by May 13 as per the court order, the government proposal said.

Get our daily newsletter 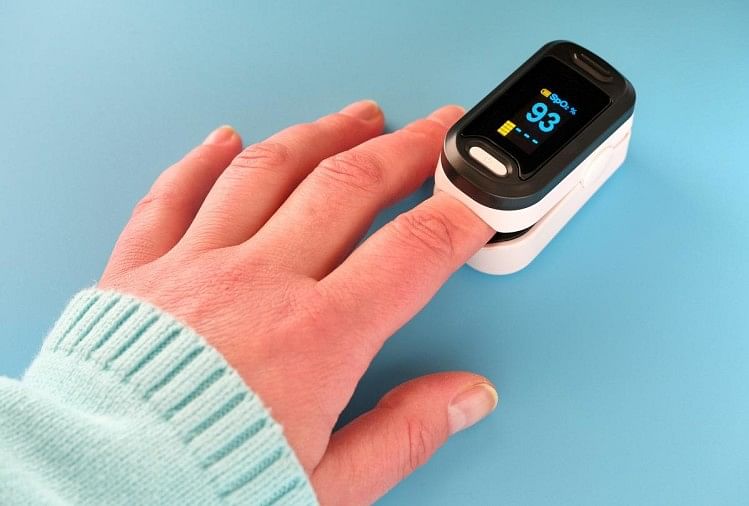 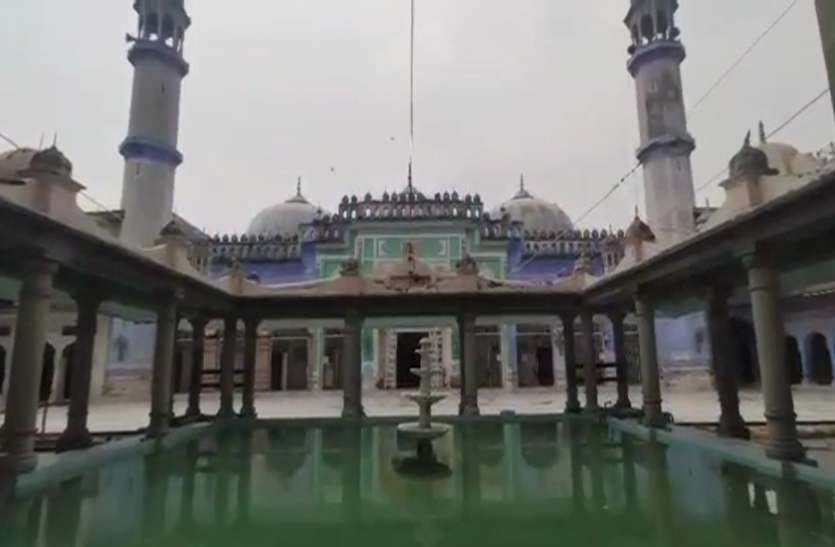 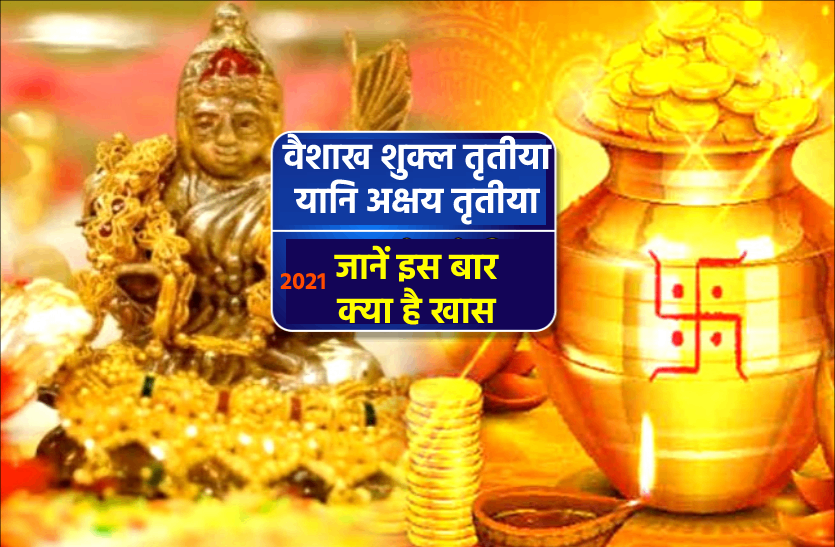 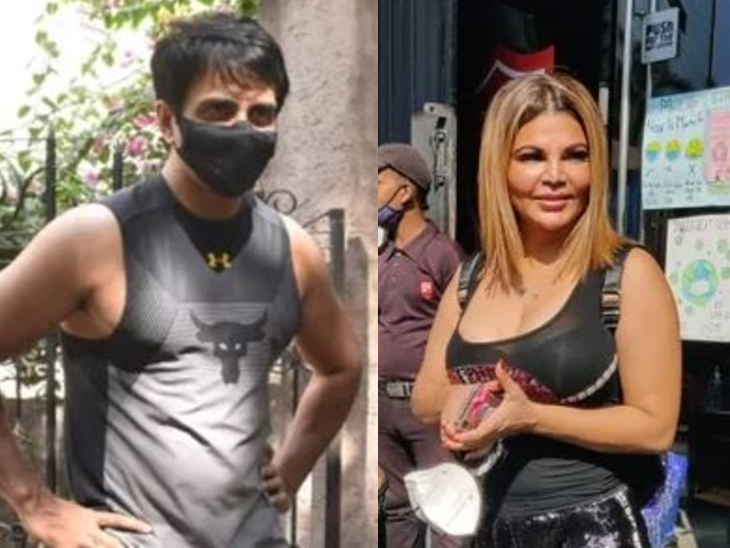 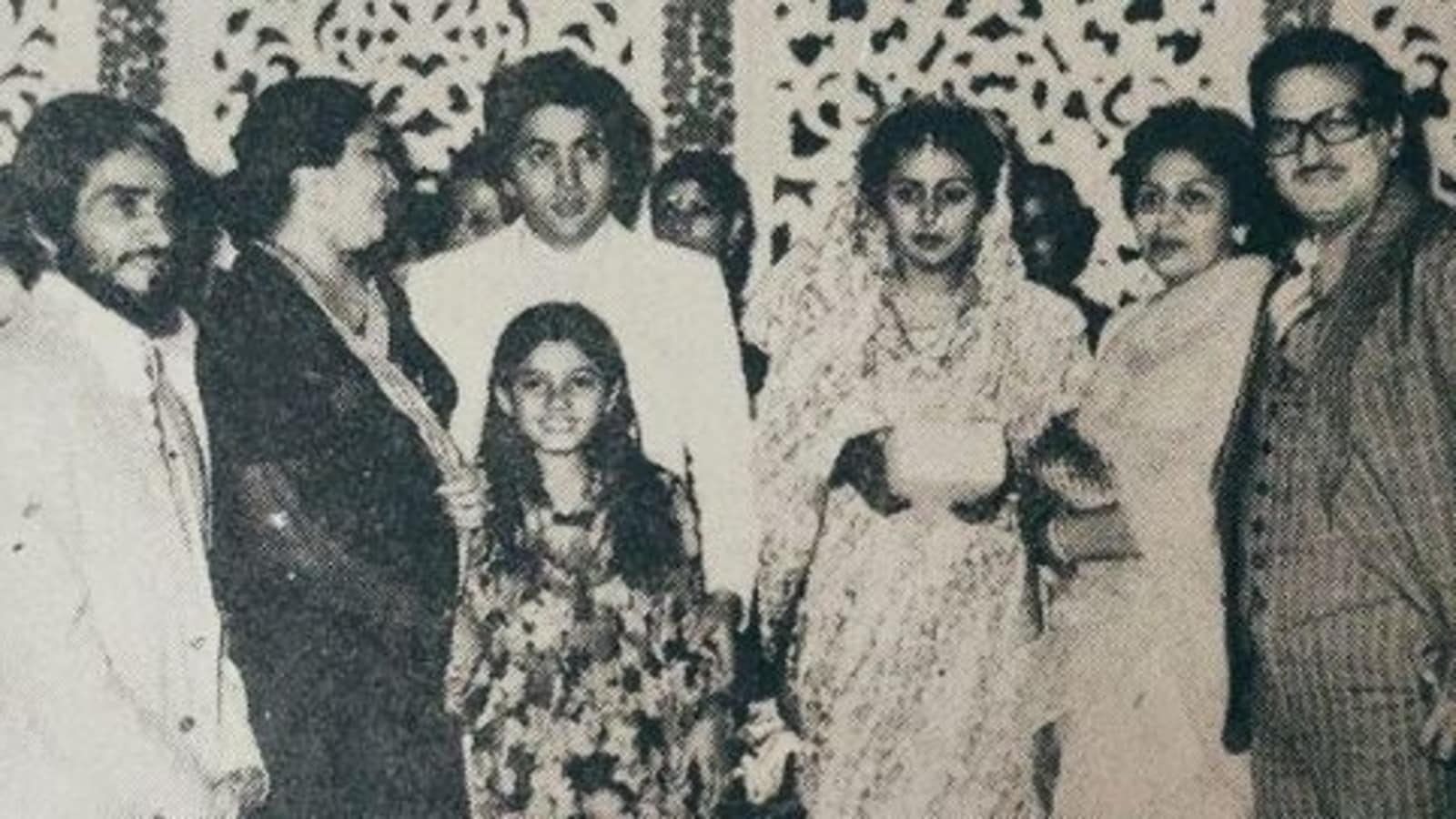 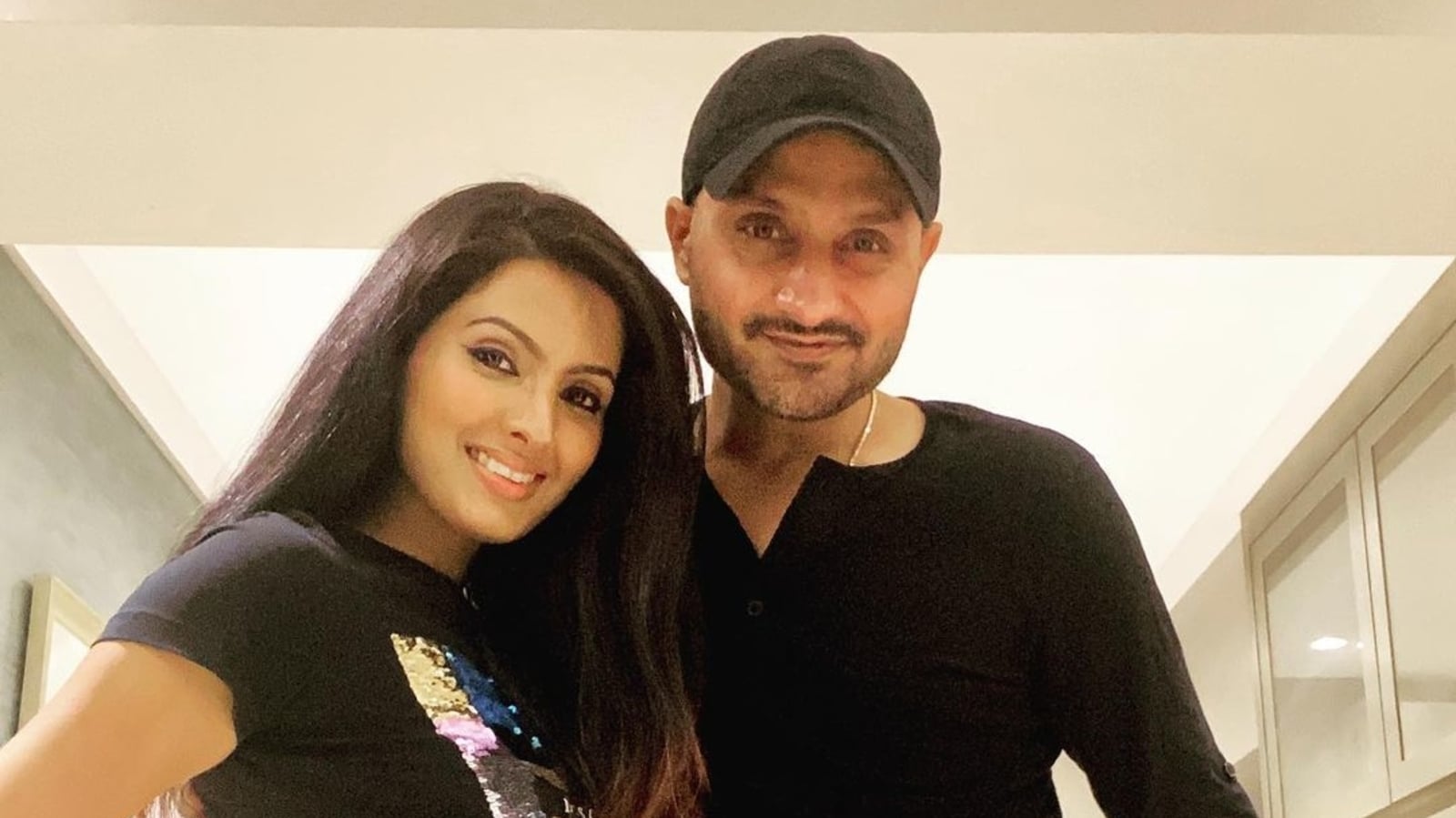 Geeta Basra says Harbhajan Singh first saw her on a poster, she didn’t know who he was: ‘He tried to enquire about me’ 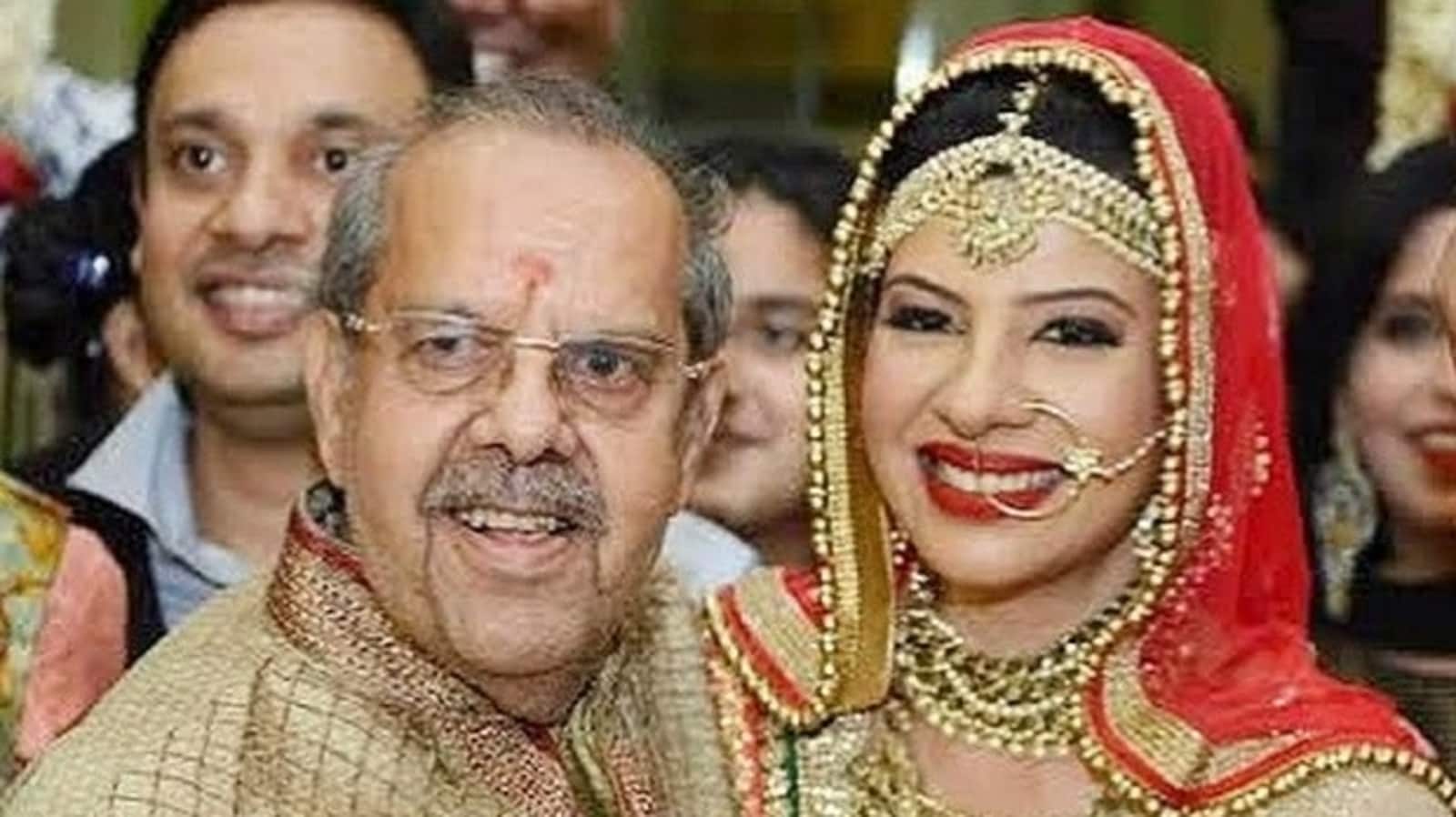 Sambhavna Seth says her father ‘could have been saved, not just Covid-19 that killed him’ 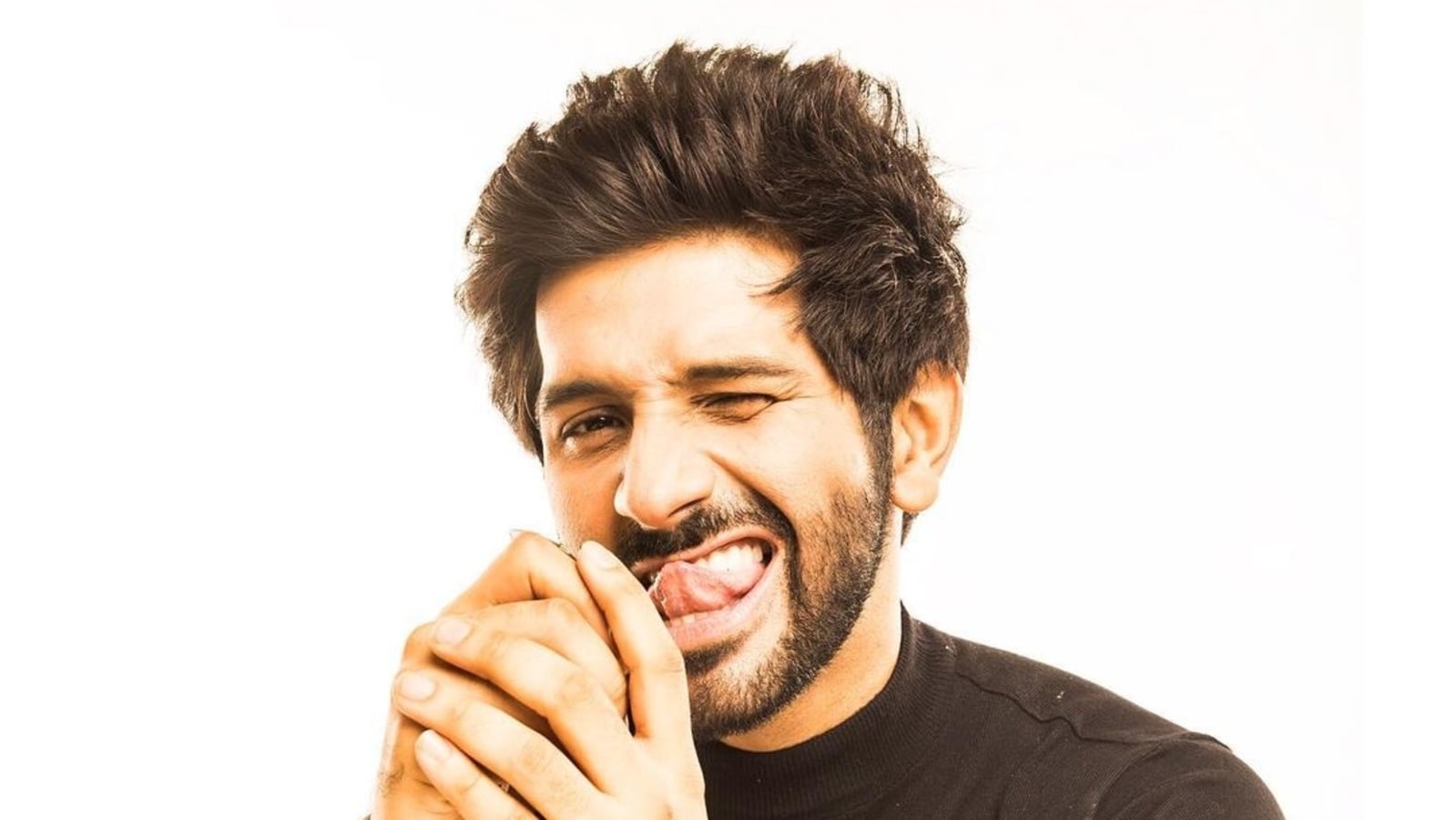 Amrish Puri’s grandson Vardhan jokes his parents can be called ‘product of nepotism’: ‘They will be proud to say yes’ 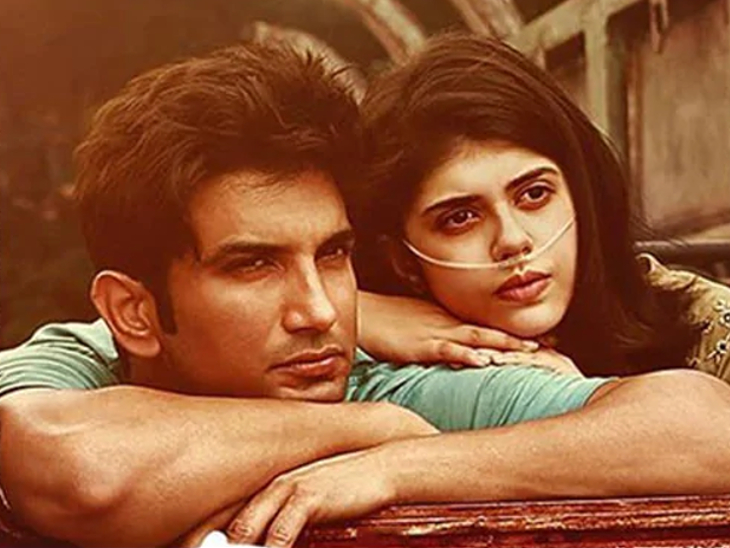