NEW DELHI: A shootout in Outer Delhi’s Nangloi area left two people dead. The deceased have been identified as Zakir and Saleem Qureshi, police said on Monday.
Police said that Mohd Ikram shot Zakir, a resident of Nangloi. Ikram was an accused in a murder case of Punjabi Bagh and was out on Parole.
“Enraged by this, Raees, who is a friend of Zakir along with Mobin and one unknown accused, shot Saleem Qureshi, Ikram’s brother -in-law. Both Zakir and Saleem Qureshi were brought dead at the Sanjay Gandhi Hospital,” said Sudhanshu, Additional DCP Outer Delhi.
Raees also fired at Highway Patrolling staff of Nangloi Police station while fleeing from the spot, who then fired three rounds and nabbed the culprit.
“One pistol , one magazine and two live cartriges were recovered from Raees,” the officer added.
Several teams have been formed to arrest Ikram who is absconding. 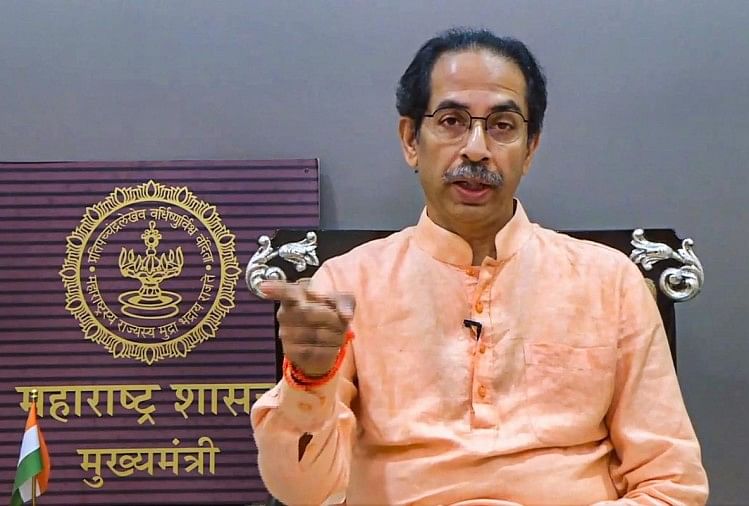