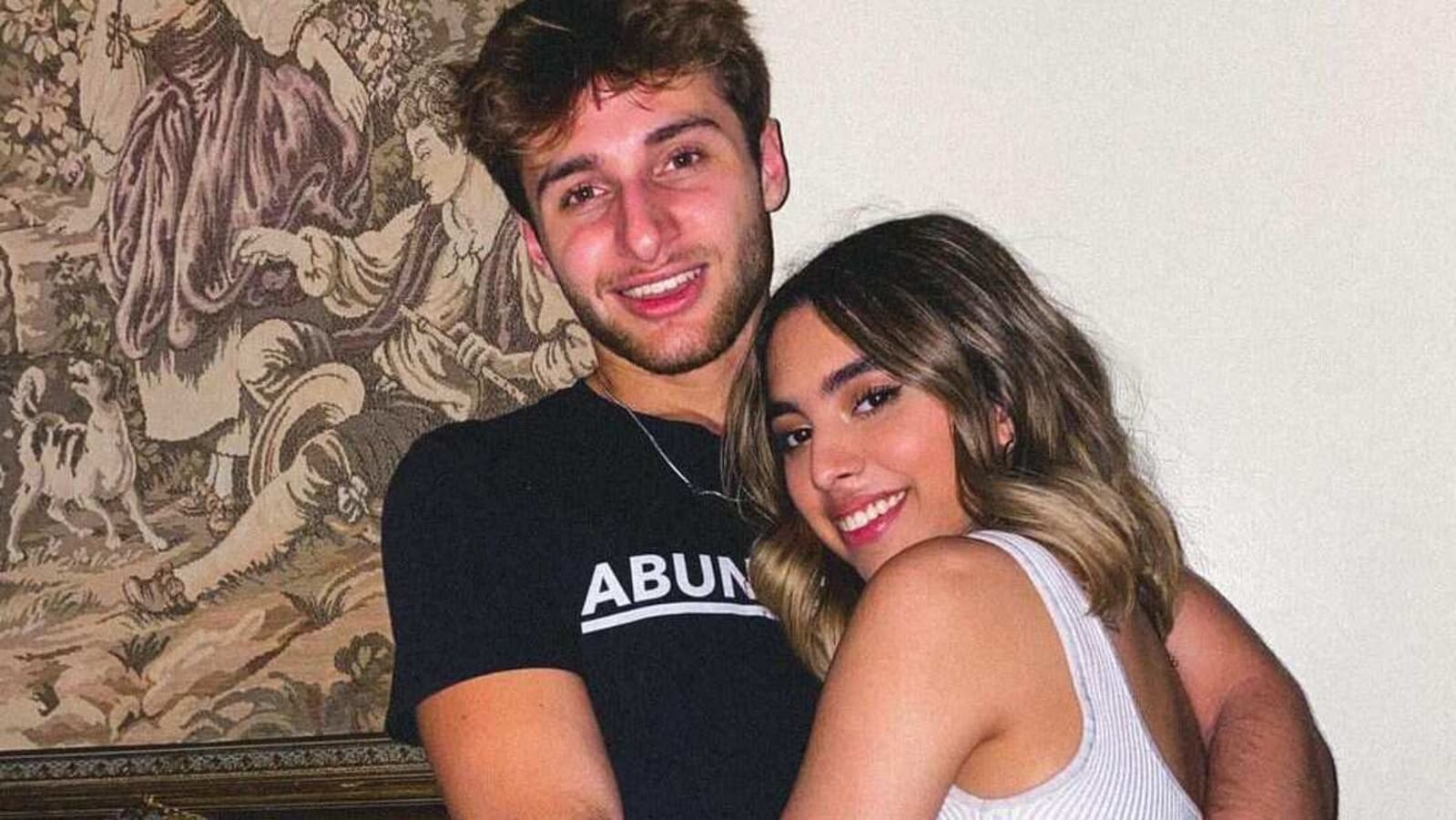 Aaliyah Kashyap, the daughter of filmmaker Anurag Kashyap, shared her fans’ secrets (anonymously) in her new YouTube video. Responding to one confession about secretly getting matching tattoos with their boyfriend, she said that she would personally never do that.

“I don’t know what to say to that. I personally would never get matching tattoos because there is no guarantee if your relationship is going to work out. Not that I am saying it is not going to work out but no relationship is guaranteed, no matter what. I feel like getting a matching tattoo is such a big commitment and I would definitely regret it. If you want to do that, then go ahead,” she said.

One fan confessed to having a crush on Aaliyah’s boyfriend, Shane Gregoire, and getting butterflies on seeing him, to which she replied, “I don’t blame you, cause me too, sis.”

Aaliyah expressed her solidarity with a girl who confessed that she stalks other girls who leave ‘flirty comments’ on her boyfriend’s posts. “I think every girl does. I used to do that too; now, not as much. Now, it doesn’t really bother me. In my previous relationships, I used to do that all the time. It’s fine, it’s natural,” Aaliyah said.

Also read | Rahul Vaidya says proposal to Disha Parmar on Bigg Boss 14 was not a PR strategy: ‘That’s not how I play’

Last week, in a video shared on her YouTube channel, Aaliyah was asked about being ‘connected’ to Bollywood. She said that she ‘didn’t grow up with the Bollywood glamour’ and ruled out a career in films.

“The movies my dad makes aren’t very commercial. I obviously grew up watching my parents but for me, it seems normal because that is what I grew up watching. So, it’s not like, ‘Oh my God, it’s Bollywood.’ I don’t get fascinated by it. That is not what I want to do, I am trying to stay away from it,” she said.

Anurag Kashyap’s daughter Aaliyah said that she was ‘crying constantly’ after the backlash she faced for posting pictures in lingerie. She eventually realised that anonymous trolls don’t matter.