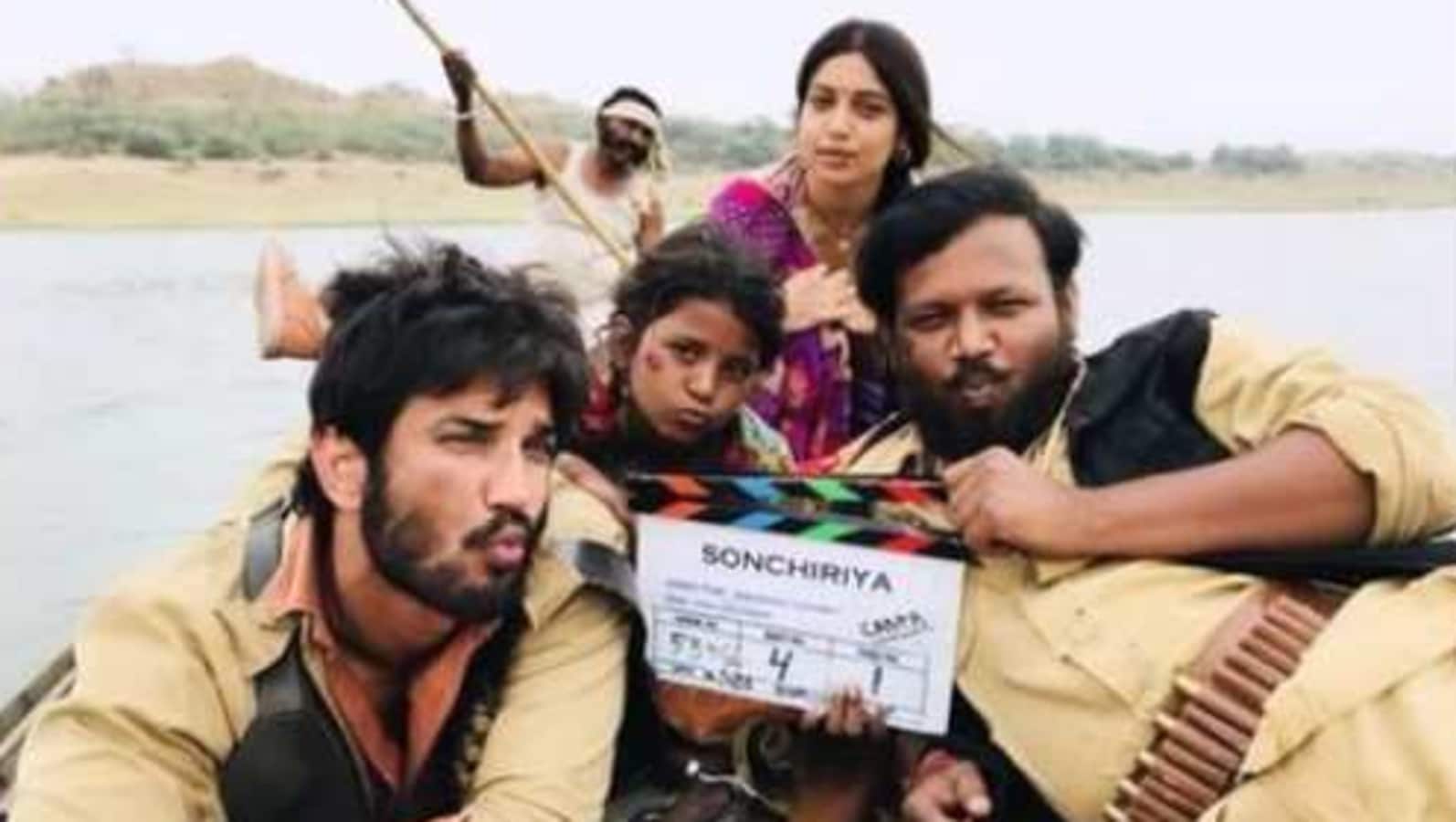 Bhumi Pednekar reminisced about Sonchiriya, as the film completed two years of its release on Monday, and talked about how it ‘changed (her) as a person’. She took to Instagram stories to share behind-the-scenes pictures and videos, along with a heartfelt tribute to her co-star, late actor Sushant Singh Rajput.

“My Sonchiriya Journey… A film that changed me as a person, it gave me courage and strength. It made me brave and selfless… Through these pictures you’ll know why.. #2yearsofsonchiriya,” she wrote.

After sharing pictures and videos from the making of Sonchiriya, Bhumi remembered Sushant, and said that his performance in the film ‘will be remembered for generations’. She wrote, “Want to end by saying… That we miss Sushant. I remember after the screening we both just couldn’t stop crying…we were so overwhelmed and grateful to be a part of this film and what it gave us. A family and experiences for many lifetimes…”

“This one was one of our toughest yet most most rewarding. Your brilliance as Lakhna will be remembered for generations my friend #2yearsofsonchiriya,” she added.

Sushant died on June 14 last year. His death is being probed by the Central Bureau of Investigation (CBI), with the Enforcement Directorate (ED) and Narcotics Control Bureau (NCB) looking into the money laundering and drugs angles, respectively.

Directed by Abhishek Chaubey, Sonchiriya is a bandit drama set in the Chambal valley. The film also stars Ashutosh Rana, Ranvir Shorey and Manoj Bajpayee. While it was critically acclaimed, it was a commercial failure.

Talking about its performance at the box office, Ranvir had told Hindustan Times, “It’s always disappointing when a film doesn’t do well at the box office because with the conventional theatrical system, that is the benchmark of success. But other than that, we all were very sure that it is a film to be proud of and thankfully, the critics and the audience have agreed with that.”