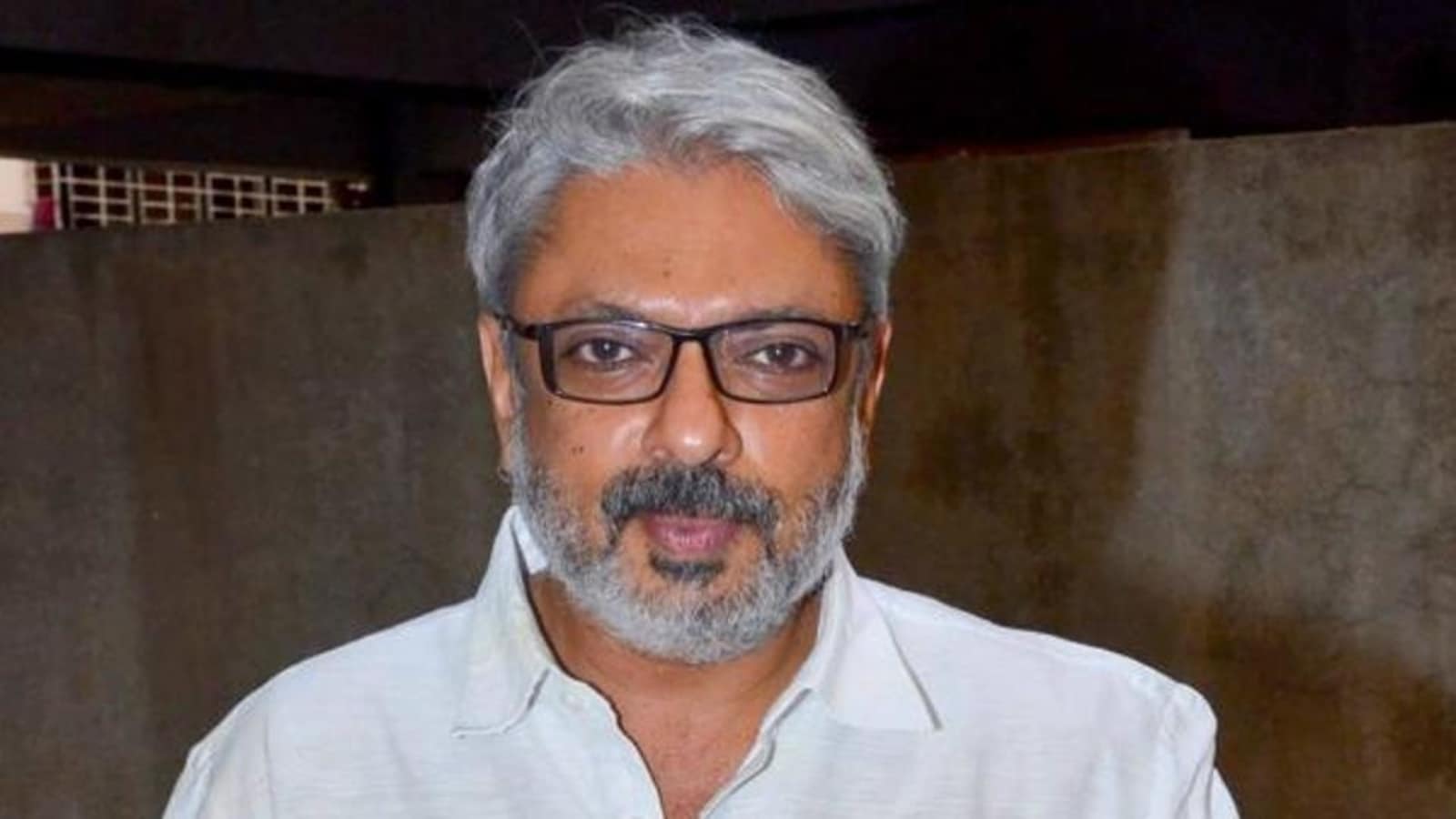 His ability to create visual grandeur and ace it in his films is what makes Sanjay Leela Bhansali stand out in the crowd in Bollywood. The National award winning director has established himself as a someone whose ambitious projects — mostly larger than life — transports the audiences into another universe altogether.

His films and storytelling technique are not only aided by dialogues or characters, but also the grand settings and the use of colours in each of his films to take the stories forward. On the 58th birthday of Bhansali, who is making his next Gangubai Kathiawadi with Alia Bhatt, we take a look at his most noted works over the years.

A cinematic gem, the love story stars Aishwarya Rai Bachchan as Nandini, a young girl who’s torn between the love of her life, Sameer played by Salman Khan and the man she is married to Vanraj (Ajay Devgn). In the first half of the film the young and carefree love is symbolized by vibrant colours which then go on to become somber monotones in the second half depicting the mood of the characters in the film, something that only Bhansali could have thought of.

Termed as one of the grandest films in India cinema, the film based on a novel by Sarat Chandra Chattopadhyay was also India’s official entry to the Oscars that year. The filmmaker throughout the film has used rich, bridal tones of reds, greens, blues and golds for his to leading ladies played by Aishwarya Rai Bachchan as Paro and Madhuri Dixit Nene as the courtesan Chandramukhi. But opted to give Shah Rukh Khan graduating muted palettes depicting his slow self-destruction.

Rani Mukerji’s stellar performance as a deaf-and-blind woman, and her relationship with her teacher Debraj Sahai played effortlessly by Amitabh Bachchan was shown beautifully by Bhansali. Throughout the film, the filmmaker left his penchant for cheerful hues and opted for the color scheme of blacks, greys, blues and whites, so that it says everything that needs to be said about the world of his main character and her world. In some scenes the light and shadow also symbolises how the teacher is trying to bring his student to the world of knowledge.

The film may not have done well at the box office but it is best known as the debut project of Sonam K Ahuja and Ranbir Kapoor. However, the film is also remembered for its cinematography and is called one of the most visually appealing movies because of the grandiose. Bhansali, however, continued the sombre palette from his last film in here too. The story is a bit dark and gloomy which is further accentuated by the use of the colour blue throughout the film to drive home the theme.

After his last three darker toned films, Bhansali returned to colour and how with this tragic love story with Deepika Padukone and Ranveer Singh. He did what he does best, bigger and better with a vibrant backdrop of rural, folksy Gujarat which was recreated in Mumbai. And the bright and bold hues did justice to the sizzling chemistry of his lead characters.

All that one could say about the film is how extravagant it is. The director went all out and big be it with the colour palette or the sets for this period love triangle saga starring Ranveer Singh, Priyanka Chopra Jonas and Deepika Padukone . The Aaina Mahal in the film was said to have been made using over 20,000 intricately designed mirrors handpicked from Jaipur and 13 chandeliers, everything to establish the regal aspect of the film.

Bhanslai is acutely aware of history of Indian cinemas and the rich history of the country and he took it a notch higher with this magnum opus. From elaborate sets to costumes, the film oozed richness. In terms of colours, while the scenes with Raja Ratan Singh and Padmavati feature happy and bright hues of saffron, red and whites to signify their marital bliss, it turns dark and somber when the Khilji comes on screen to establish his sinister side.