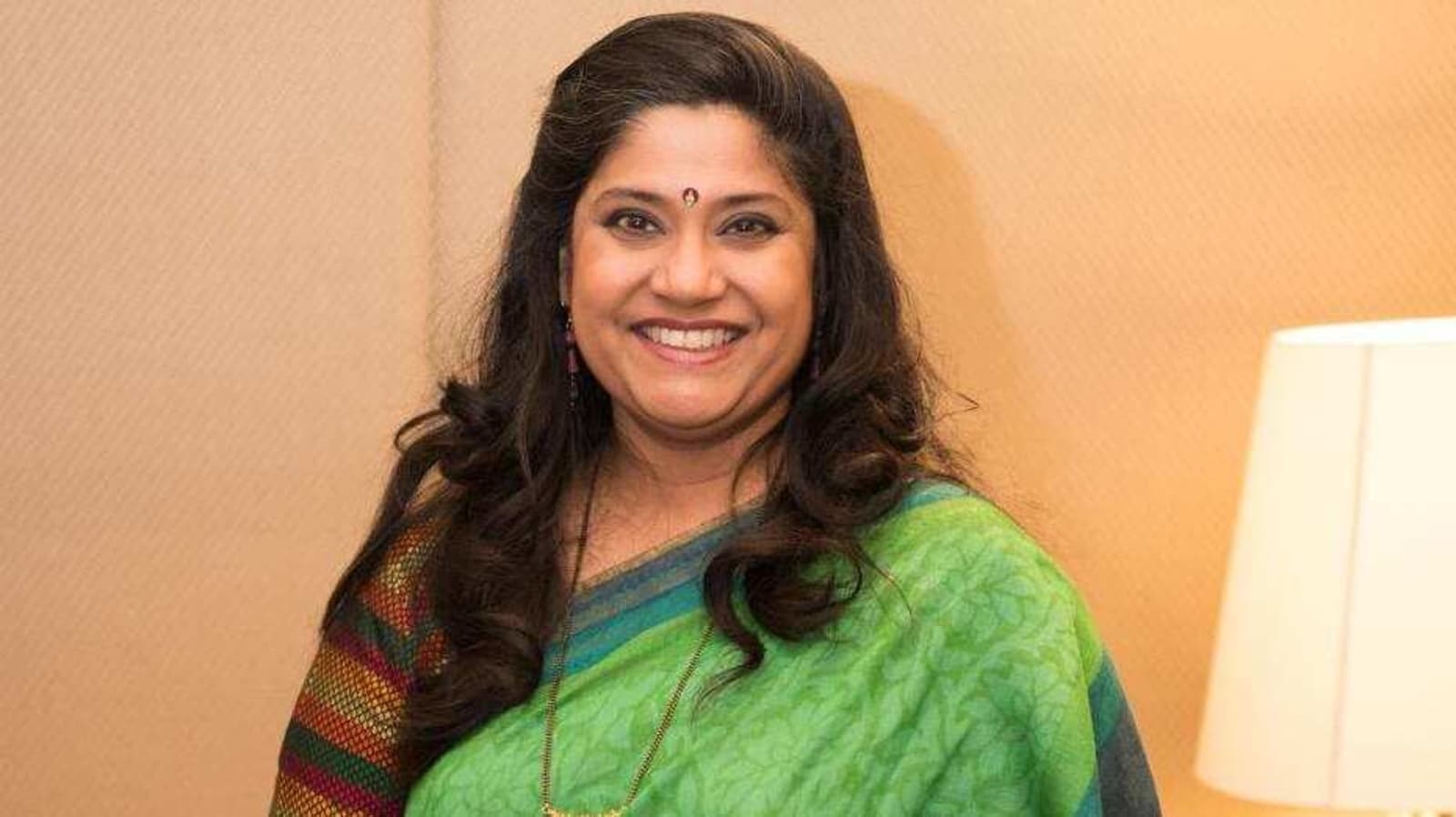 Actor Renuka Shahane, who recently directed the film Tribhanga, has said that she used to be a judgmental person, and that one of her earliest projects taught her not to judge others.

Speaking with Hindustan Times, Renuka said, “I had done a serial for ZEE, Sailaab. I was playing this girl (Shivani), who had an extramarital affair with a past lover, after her marriage. And, for the life of me, I could not accept her. Now, if one has to play a character, one has to be completely convinced. How else will you convince the audience? You cannot be confused, otherwise the audience will also be confused about your character. But I was not convinced with Shivani and I used to fight with my director and writer.”

She added, “Even during the shoot, I used to have a lot of arguments because of the character’s indecision and confusions. Till then, I used to be judgmental about humans in a very negative. Through Shivani, I learnt a huge life lesson of how many shades of grey there are in relationships of love, relationships of responsibility. I grew as a human being through Shivani. It has helped me immensely.”

Elaborating on how times have changed, Renuka said, “It has become digital, very different. Prior to my sabbatical, we used to work in weekly soaps and now there are only daily soaps. Everything functions digitally, nothing is really happening on celluloid in filmmaking as such.”

“It is easier for everybody to become filmmakers and content providers. At the same time, it is more difficult to be different and unique, to stand out and do something which is very unique,” she added.

“One good thing that happened was that the industry got corporatised and organised. The industry needed a certain discipline, and since I am discipline-loving I love this change. The only change I do not like is that only daily soaps are around, there should be some weekly soaps as well.”

Talking about how the content of films has changed, Renuka said, “Now we are in a happy place where there has been a marriage of both – parallel cinema and commercial cinema. That kind of content now has a market because the audience is now attuned to see works from across the world. Earlier, we had to wait for film festivals to watch global content. Now, out of the ordinary films also work at the box office. Right now is a great place to be a content provider, you can easily get a good audience for even out-of-the-box movies.”

Renuka turned a director with Marathi film Rita in 2009. She also directed her recent movie, Kajol-Tanvi Azmi-Mithila Palkar’s Tribhanga. She also wrote the story, that is said to be inspired by her own relationship with her mother, Marathi writer Shanta Gokhale.

Sharing how getting into different aspects of filmmaking helped her as an actor, Renuka said, “Many times, we intuitively understand the dilemma that an actor maybe going through. Even as an actor on sets, we learn so many things by observing.”

She added jokingly, “While acting, I feel like picnic-type hai, thoda sa araam kr k aati hu (it is like picnic, I can take some rest). As a director you can never relax. As an actor you can just be selfish, do you job and go home, don’t have to see the larger picture all the time. I feel I am on relax mode when I am only an actor on sets. I do not think like a director at all when acting. I like to be directed. Of course there is discussion, but the final word has to be the director’s.”

Renuka also added a word of caution for young actors. Claiming she has been rejected on the basis of her auditions, she said one must not lose heart over such rejections. “People think you have done so much work and now it is easy. That is not the case. Even today, I am so bad at auditions, I get rejected on the basis of auditions. And it is fine. As an actor, it does not mean you are a bad actor, you are just not fit for that role. That’s it.

Zack Synder has said that he has not been paid anything for his version of Justice League. He argued that this helped him keep full control over the content of his movie.