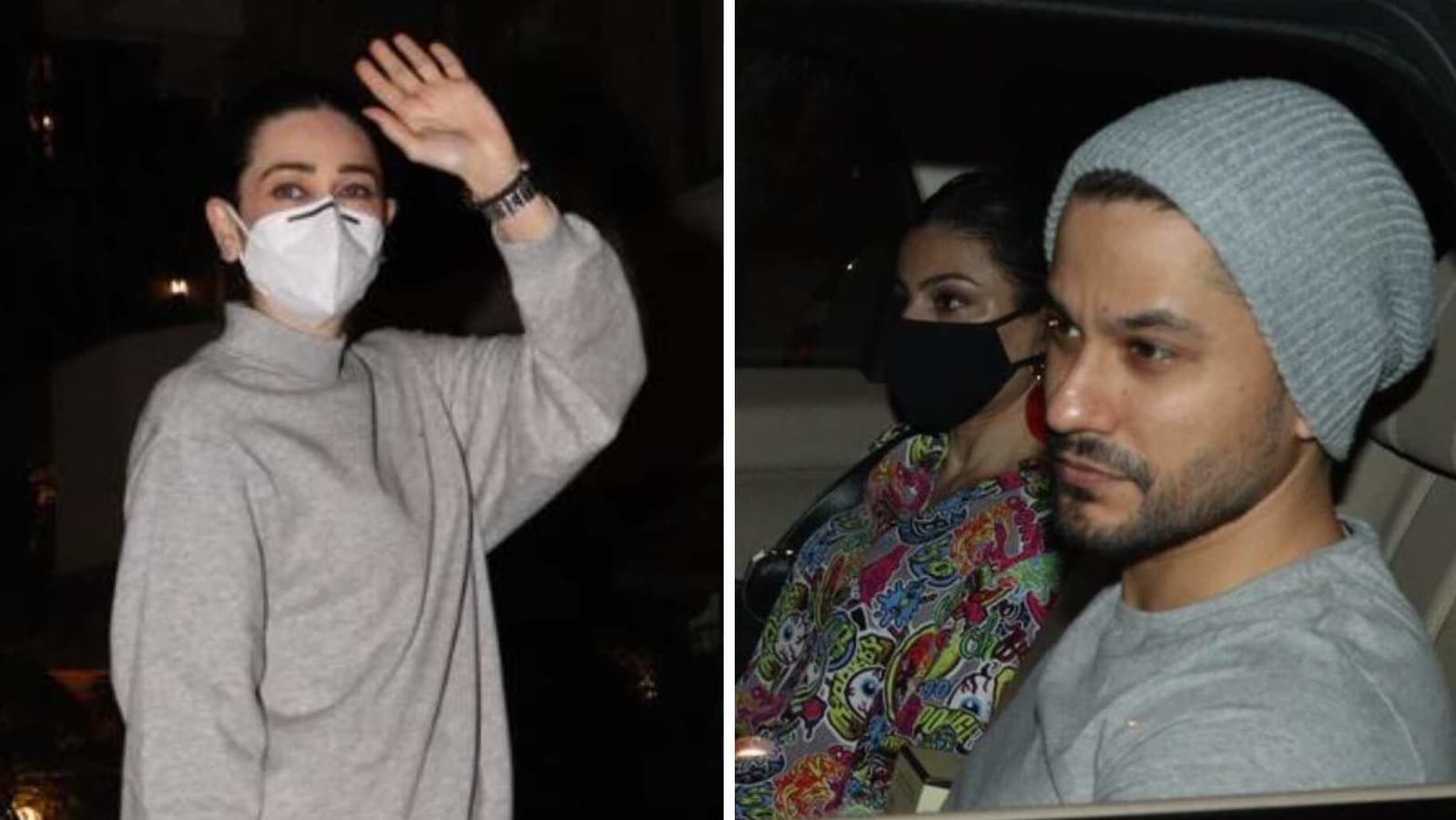 Kareena was discharged from Breach Candy hospital in Mumbai on Tuesday morning. Paparazzi were able to catch a glimpse of her newborn lying asleep in the nanny’s arms.

On Sunday, Karisma shared her excitement about becoming an aunt again. She posted a throwback picture of Kareena as a newborn and wrote on Instagram, “That’s my sis when she was a new born and now she’s a mama once again !! And I’m a masi again so excited. #goodwishes #congratulations #onlylove.”

Also read | Anurag Kashyap’s daughter Aaliyah would never get matching tattoos with boyfriend: ‘I would definitely regret it’

Saif shared the happy news of his son’s birth in a statement on Sunday and thanked everyone for their good wishes. “We have been blessed with a baby boy. Mom and baby are safe and healthy. Thank you to our well-wishers for their love and support,” he said.

When asked if she had any baby names picked out, Kareena had told Neha Dhupia on What Women Want, “After the whole controversy of Taimur, both Saif and me have not even thought about it. We’re like going to leave it last minute and then spring a surprise.”

Actor Kareena Kapoor has shared the first poster for Saif Ali Khan’s upcoming movie, Bhoot Police. This her first post on Instagram after she welcomed her second baby on Sunday.