NEW DELHI: The oldest shooter in India’s 15-member team for Tokyo Olympics, top shotgun marksman Mairaj Ahmad Khan says he is drawing inspiration from tennis legend Roger Federer to shine at the upcoming sporting showpiece.
The Tokyo Games, scheduled to be held from July 23 to August 8, will be the 45-year-old Mairaj’s second appearance at the Olympics.
“When I see him on the court and when people say he is getting old, I say ‘no. I think he is the G.O.A.T. (greatest of all time). Whenever I see him, it gives me goosebumps,” Mairaj, who is ranked 10th in the world in his event, said in a video posted by Sports Authority of India (SAI).

Mairaj Ahmad Khan on #JeetengeOlympicsAt the age of 45, @khanmairajahmad is all set to give his best at the… https://t.co/qTKHjddK3Y

“I really want to be like him; he is my idol,” Mairaj said of the 39-year-old tennis great, who has won an unprecedented 20 Grand Slams in an illustrious career.
“I always watch his (Federer’s) games. I always read about him. It gives me immense pleasure…how he is still coping with that kind of pressure, with so many (good) players in tennis now.
“So, here I am, all of 45 and I have teammates who are 23 or 24 years old. And I am drawing inspiration from Federer,” said Mairaj.
India is expecting medals from shooting in Tokyo following the shooters’ dominant run in recent years.
“The 100-day mark is up, so I am here to congratulate all the Olympians and all the future Olympians who are going to represent Indian at the Olympics.
“I would like to tell them to give their best and bring medals home. And I will do the same: give my 100 percent and, hopefully, we will win medals this time.
“It will not be a Rio repeat. We have a good team and all the shooters are among the best in the world,” Mairaj said.
India failed to win a single medal at the Rio Games in 2016. 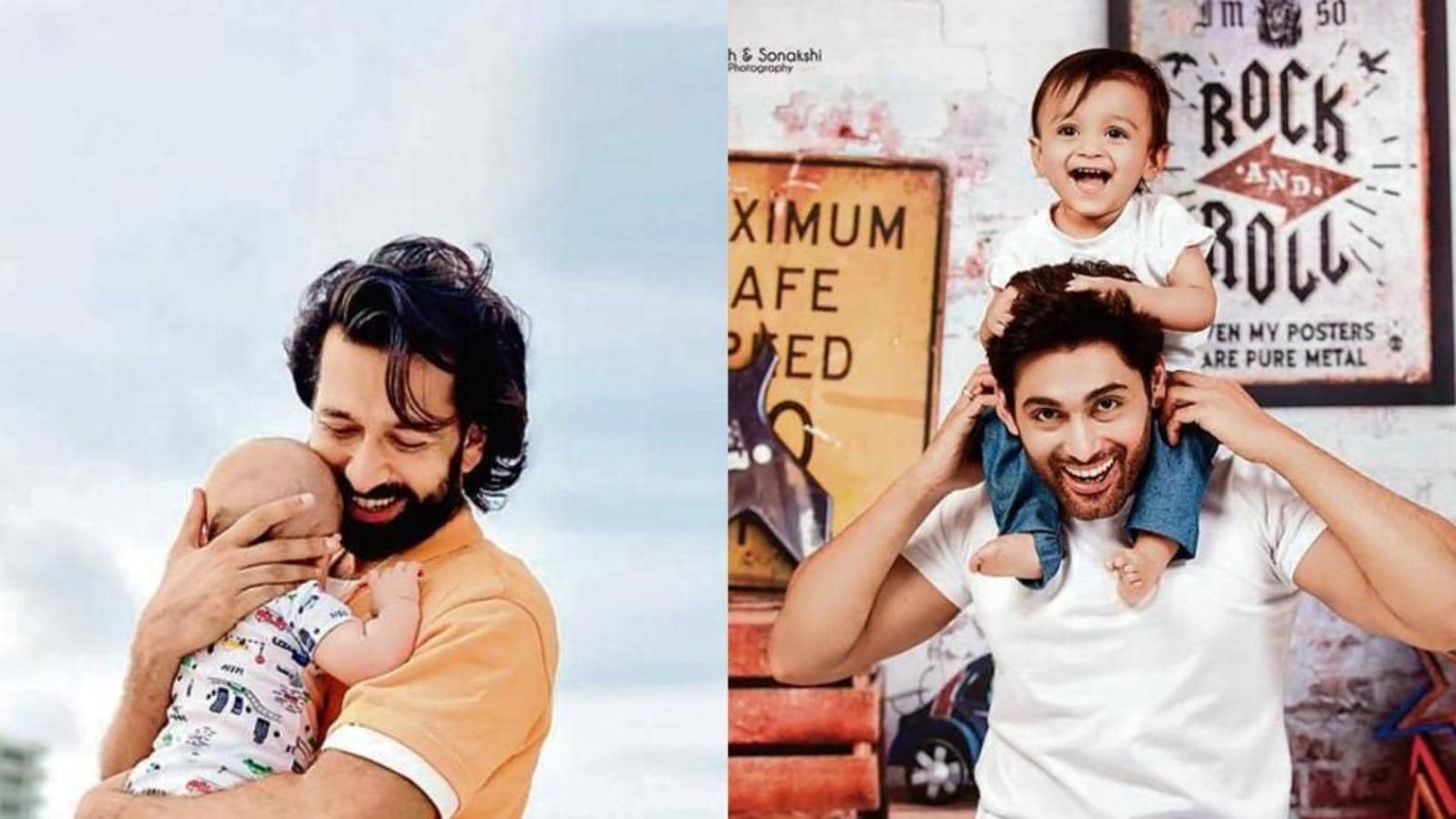