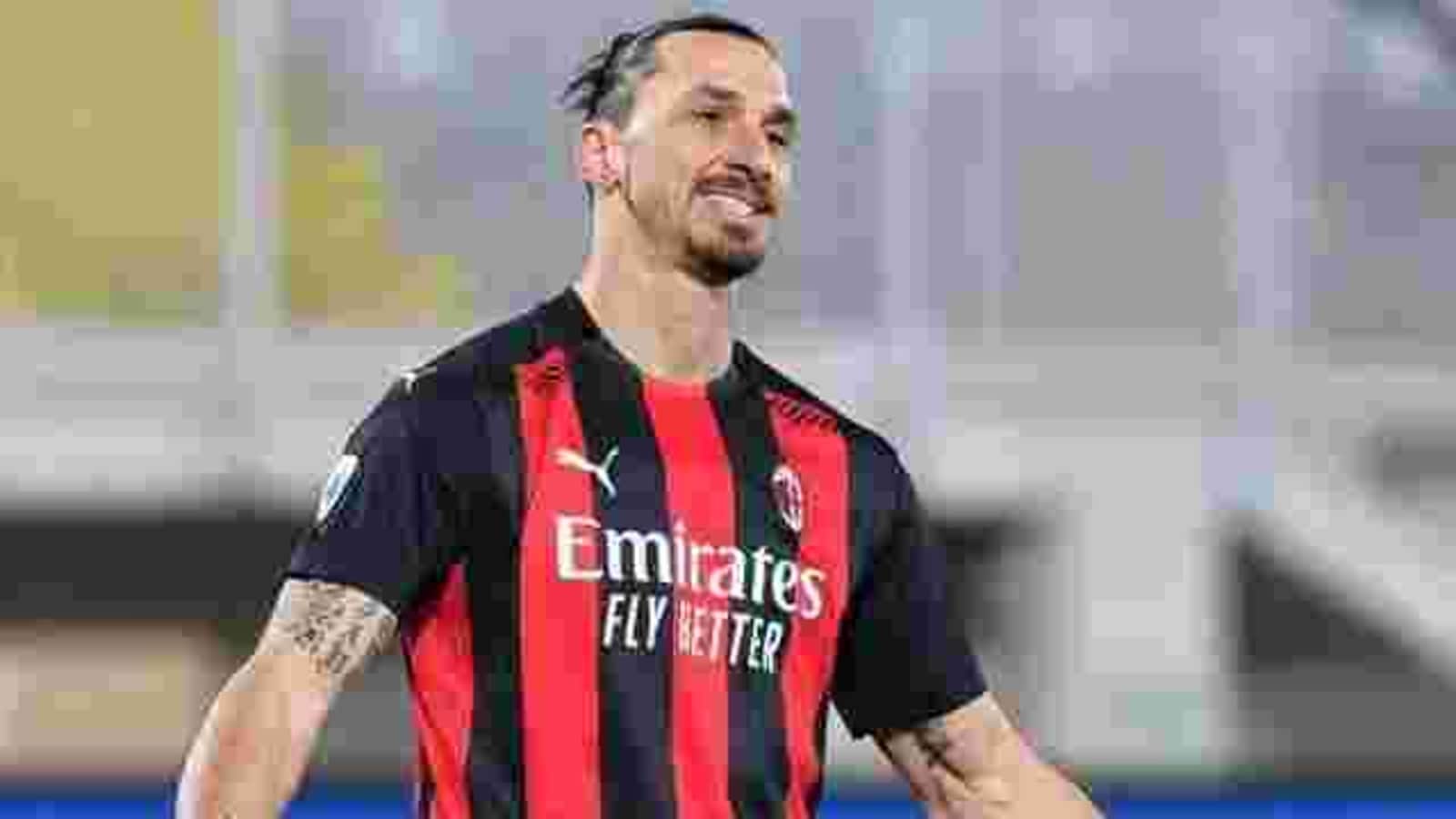 Ibrahimović was sitting in the stands as a substitute during the Europa League game in Serbia and footage appeared to detail insults shouted at him.

The alleged abuse targeted Ibrahimović’s Balkan family roots. He was born in Sweden to parents from Bosnia and Herzegovina, and Croatia.

Though no tickets were sold to fans for the round of 32 game, Red Star club officials and guests were in the main stand.

UEFA gave no timetable for its investigator to report to the disciplinary committee.

Milan hosts the second leg on Thursday after drawing in Belgrade 2-2.