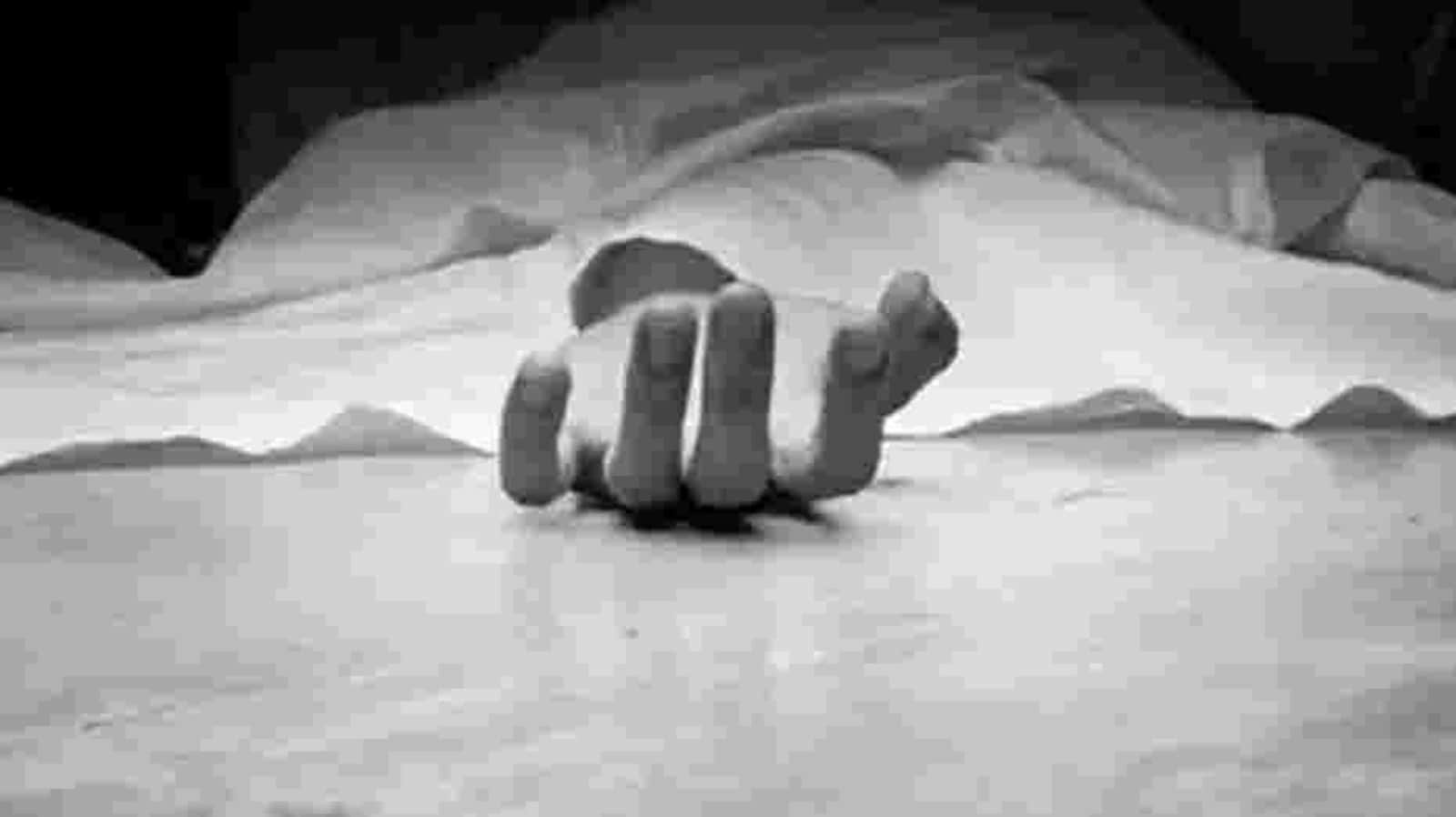 The police have lodged a first information report and started an investigation. They have detained over half-a-dozen suspects from the area and are questioning them.

Two minor cousin sisters — aged five and seven years — were allegedly kidnapped by unidentified people and the younger one killed in Shahjahanpur district of western Uttar Pradesh on Monday, the police said on Tuesday.

The older girl was also attacked and seriously injured. She has been hospitalised, the police said. The motive for the crime has not been determined.

The police have lodged a first information report and started an investigation. They have detained over half-a-dozen suspects from the area and are questioning them.

Shahjahanpur’s superintendent of police S Anand said: “The sisters, residents of Kant area of the district, were found in a field with serious injuries on their bodies. The younger girl was declared dead at hospital while the other one is admitted in intensive care. Her condition is stable.”

Anand said the girls, students of a nearby madrasa, left their homes on Monday morning and went to attend their lessons. They left the madrasa at around 1 pm but did not return home. Their family members informed the police at around 6 pm.

“A search team was formed by the police. Additional force from other police stations was also called in. The younger girl was found at around 8 pm in a field beside a road, at a distance of around a kilometre from their home. The elder girl was found three hours later at some distance from where the younger one was found,” said the SP.

“The younger girl was found with blood oozing out of her mouth. Her head and neck were also injured. We are waiting for the post mortem report of the body,” he said

“The elder girl also had injuries on her neck. It appears that someone tried to strangulate her. However, her condition is now stable and she is recovering in hospital,” the SP added.